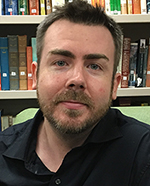 Mr. LaCrosse holds his Bachelor of Music degree in viola performance from the Juilliard School. He spent a year at the Guildhall School of Music and Drama in London studying orchestral training before obtaining his Master of Music from the Yale School of Music. He previously served as principal violist of the National Symphony of Panama, as well as section positions in the Huntsville Symphony, the Hawaii Symphony, and Fairfax Symphony, among others. He has performed in many of the world's prestigious concert halls and festivals around the world, including Carnegie Hall, Avery Fisher Hall in Lincoln Center, Kennedy Center Concert Hall, Chicago Symphony Center, Ravinia Festival, Walt Disney Concert Hall (Los Angeles), Barbican Center and Aldeburgh Festival in England, Lucerne Concert Hall (Switzerland), Gasteig Cultural Center and Konzerthaus Berlin in Germany, Auditorium Parco della Musica in Italy, and the Sydney Opera House in Australia. An avid educator, Mr. LaCrosse maintains a private studio of violin and viola students and has prepared students for auditions to the National Symphony Orchestra Youth Fellowship Program and American Youth Philharmonic, both of which he is an alumna. He recently held the post of visiting professor of viola at the University of Panama, a position he held for four years. Recognizing the importance of arts education in public and private schools, he also performs and provides sectionals in Washington DC, Arlington and Fairfax County schools. Mr. Isaacson comes to O’Connell as a trombonist/low brass specialist, an instrumental conductor and a music educator. He earned a Bachelor of Music in music education from the Crane School of Music, SUNY-Potsdam, in 1983 and earned his master’s degree from George Washington University in 1998.

As a music educator, Mr. Isaacson has taught at schools in the Washington metropolitan area and in New Hampshire. He has also directed school and community musical theater productions, including "Annie,” "Once on This Island,” "Pirates of Penzance,” “The Adventures of Mr. Toad,” "My Fair Lady," and most recently, he guest-conducted Gilbert & Sullivan's "Ruddigore" in Rockville at the Victorian Lyric Opera Company's 6th "Sing-Out." 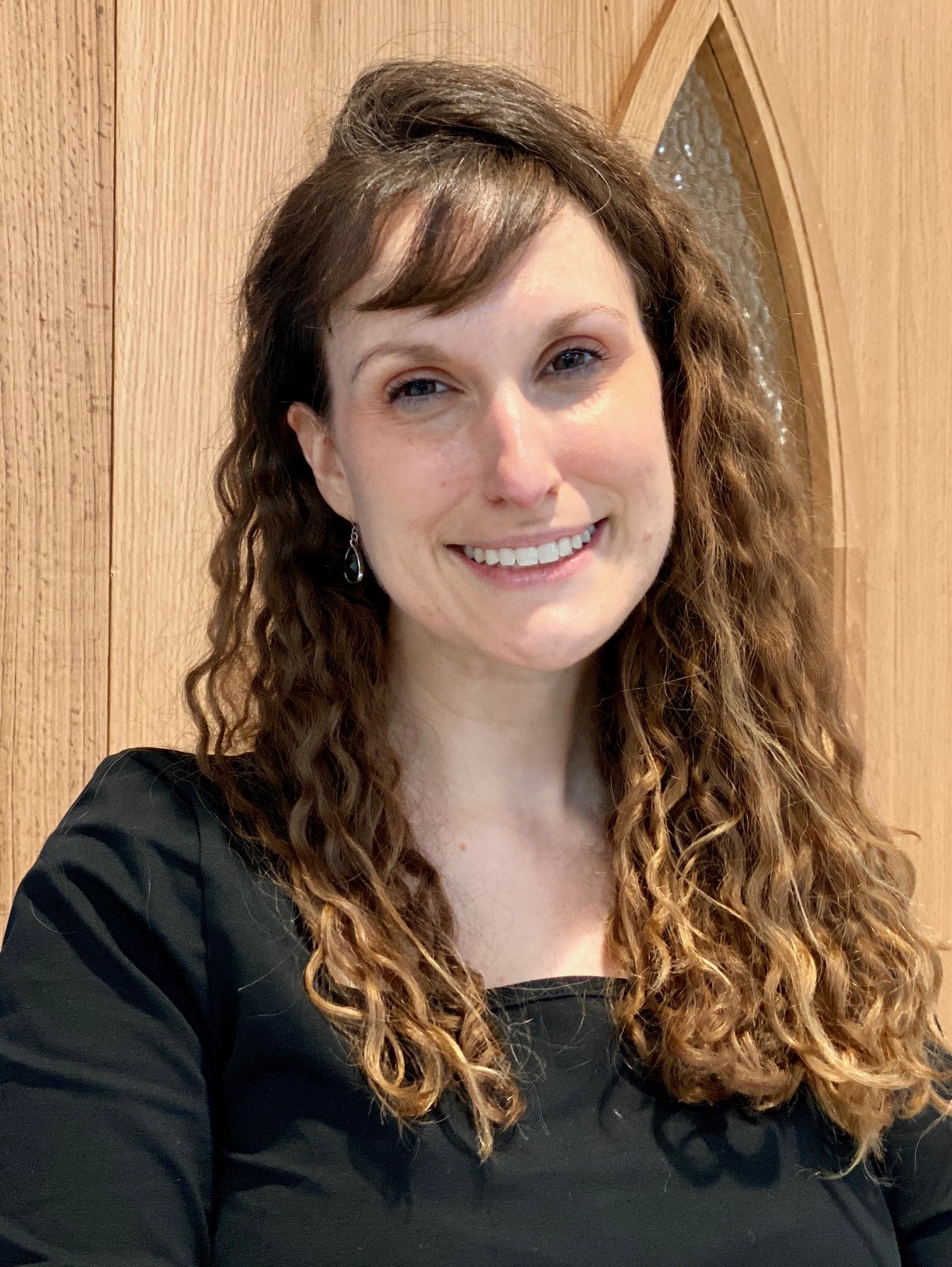 Mrs. Prince studied music at Shenandoah Conservatory and graduated with a Bachelors of Music Composition in 2013.  From there she immediately began as the K-8 music teacher at St. Mark Catholic School in Vienna, and directed four choirs, school and parochial.  Having fallen in love with teaching, Mrs. Prince went on to study music further, graduating with a masters in music education from Shenandoah in 2018, while continuing to teach general music at St. Mark and provide private piano and theory lessons.  In 2020, she taught sight-singing at Duke Ellington School of the Arts while continuing to teach private piano and music theory lessons, which further reinforced her want to direct high school choir.

Mrs. Prince’s choral compositions and arrangements have been sung by such choirs as the Salem College Women’s Ensemble and the Shenandoah Chamber Chorus.  Her works have been directed by various directors, including her Elegy for Eamonn, which was performed by Grammy-award winning choral conductor and composer, Robert Shafer.

Human connection is at the heart of choral music, and Mrs. Prince hopes to further nurture her students’ love for singing together. She can’t wait to continue making music with these fine, dedicated, and talented musicians.