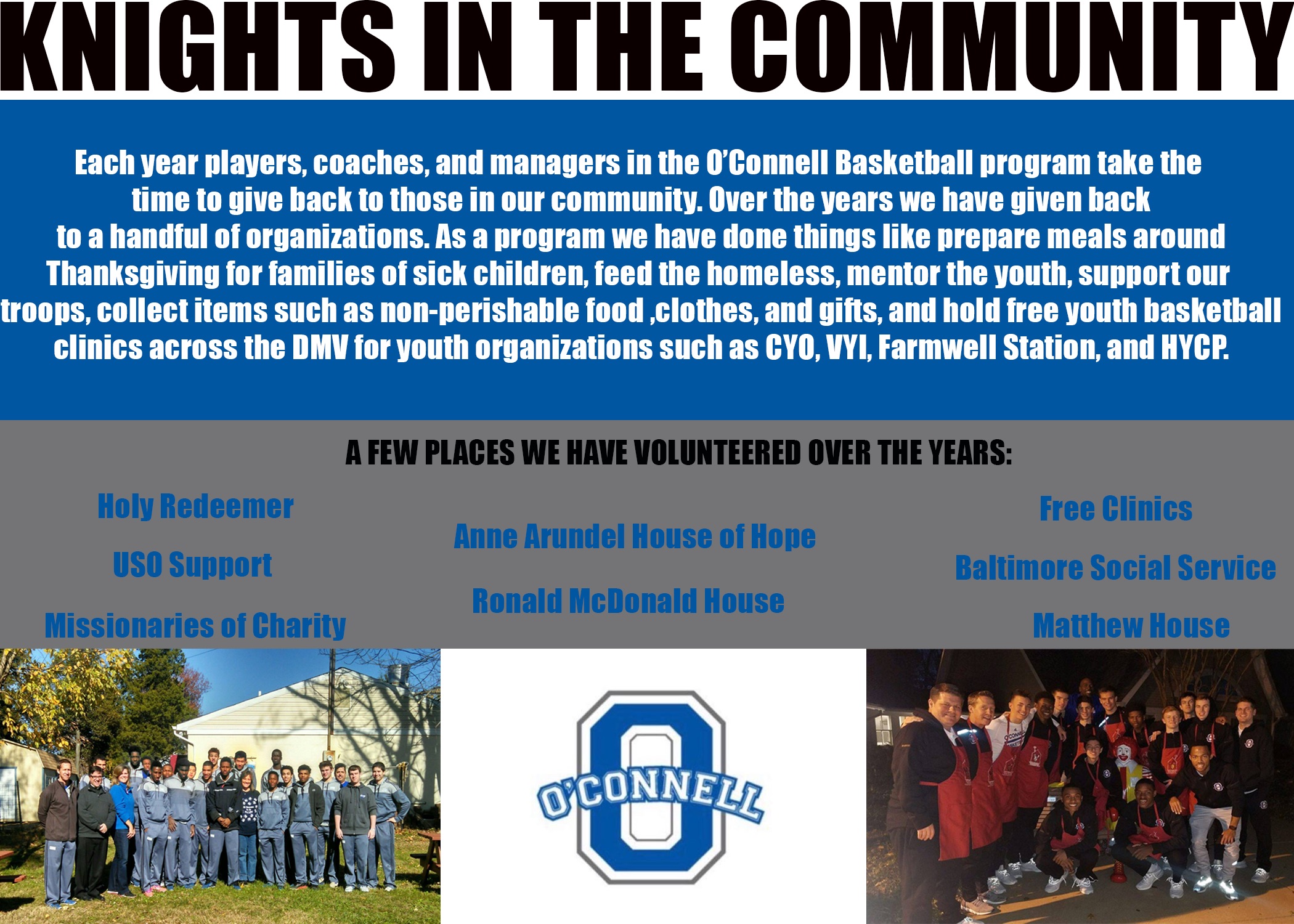 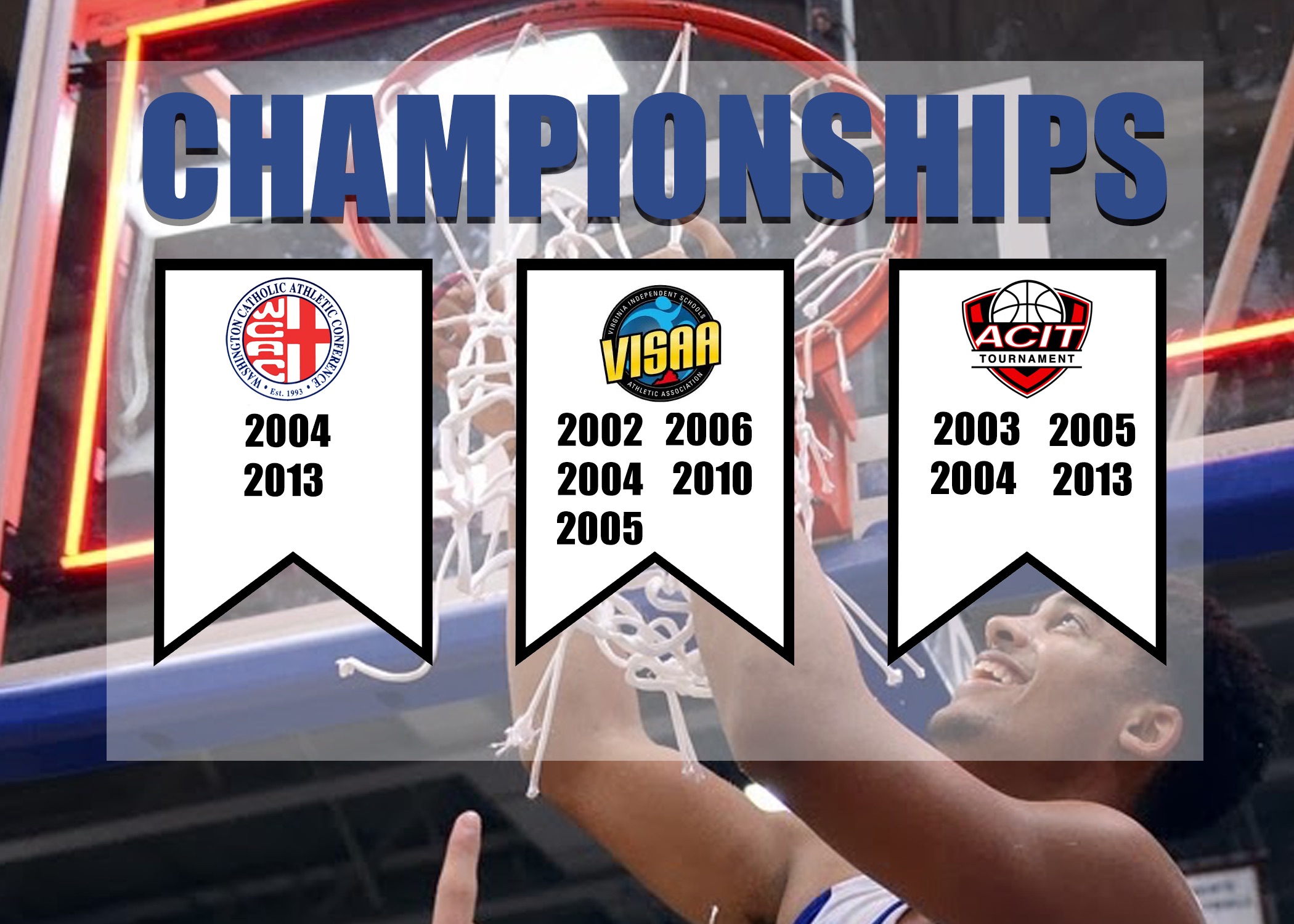 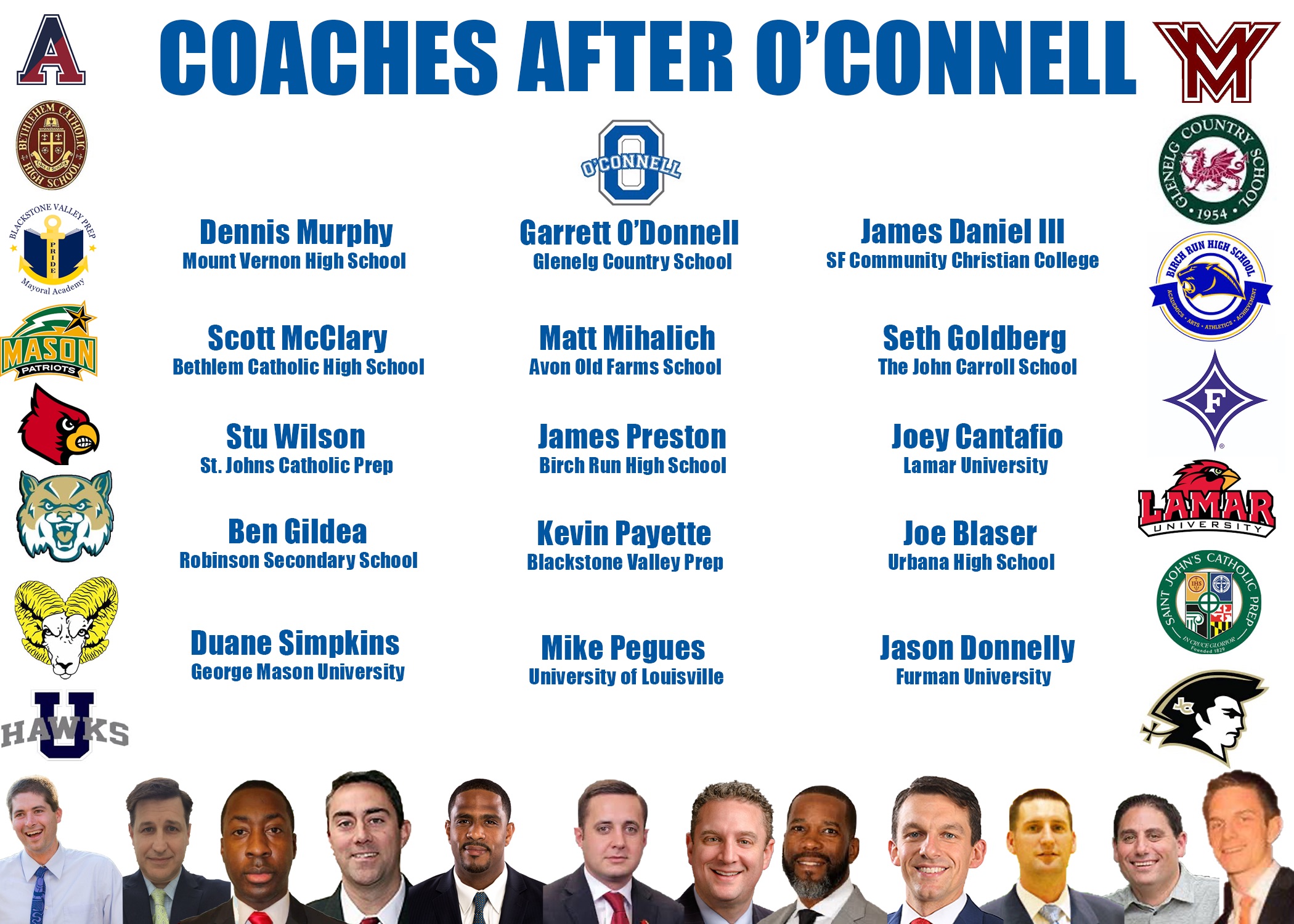 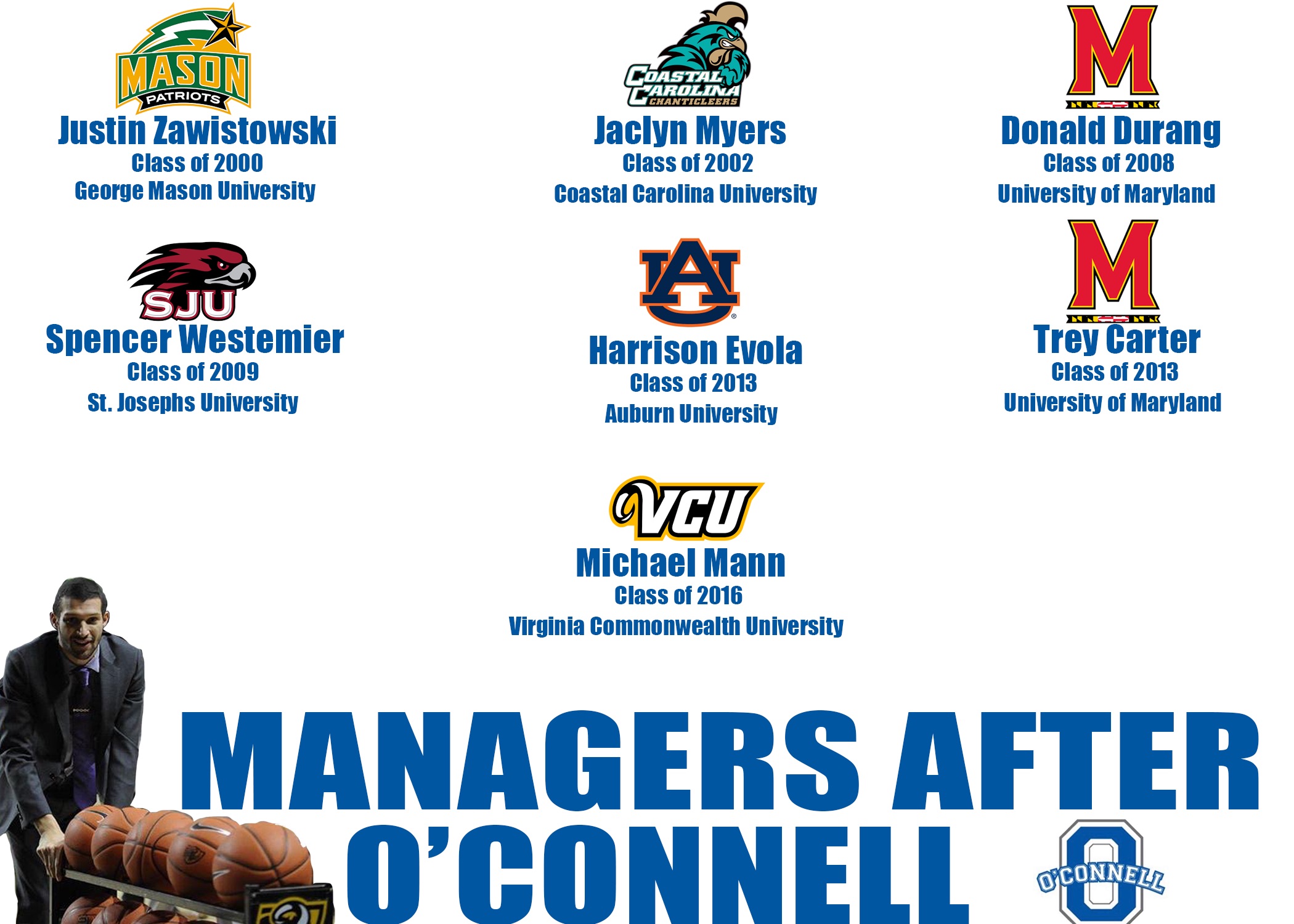 Has averaged 22 wins per year in his 20 years as head coach. All of this after taking over a program that had won just six games prior to his arrival.

55 of his former players are currently playing or have played college athletics.

Former Assistant at Division I Furman University, where he was the youngest assistant coach in the NCAA.

Known for developing coaches, he has one College Athletic Director, five Division 1 assistant coaches, and 8 Head High school coaches work with him before advancing in their career.

Named by the Washingtonian Magazine as one of the "100 people to watch" in Washington in the 21st century.

Has spoken at clinics in the following places: South Carolina, Colorado, Minnesota, Delaware, Missouri, Michigan, and Pennsylvania, and China.

A former assistant under his father, Morgan Wootten, where he was the top assistant before taking the job at O'Connell.

Played and started for his father in high school on a team that posted a record of 30-0 and finished the season ranked #5 in the country.

May 16, 2022 - Congratulations to our student-athletes who committed to play sports at the next level. 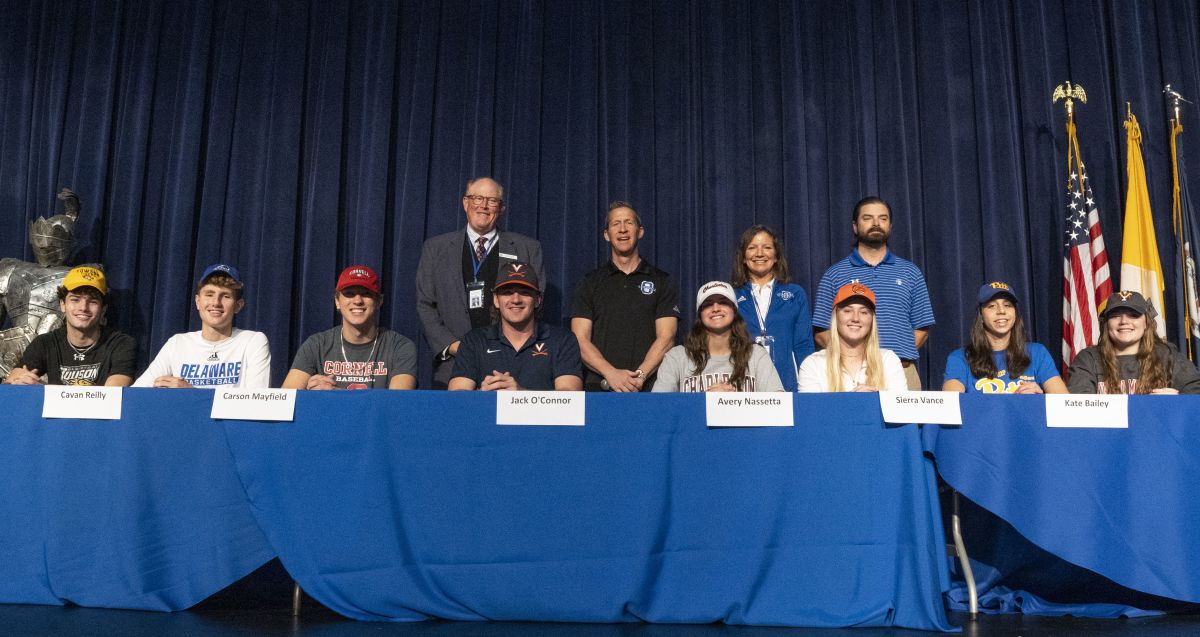