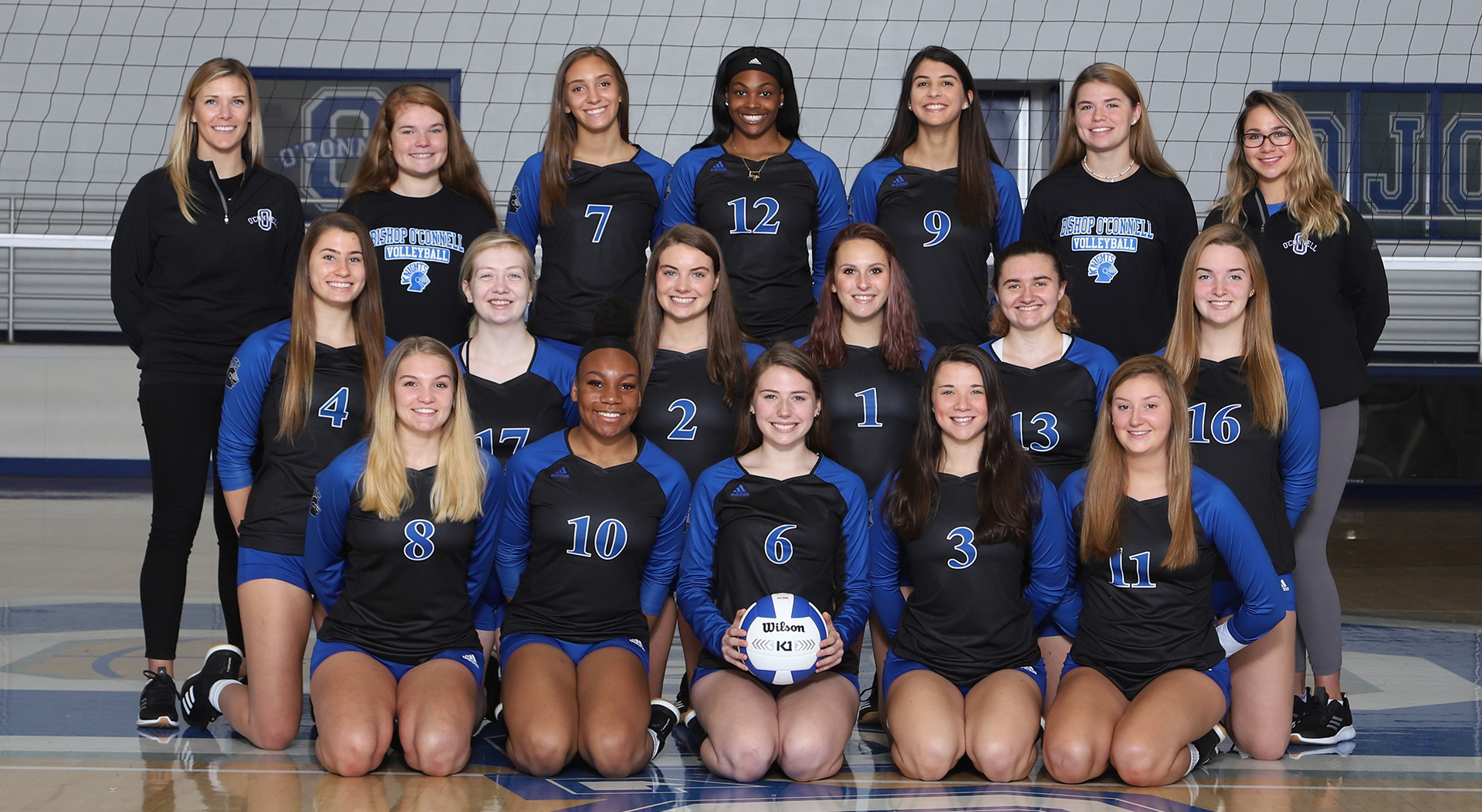 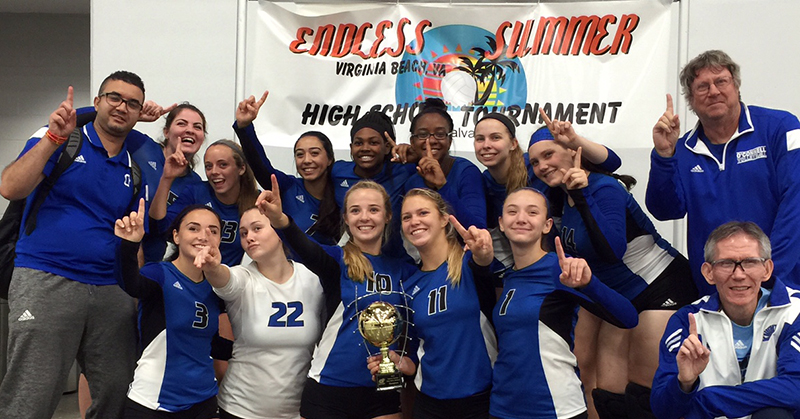 Mehdi El Alaoui is a knowledgeable volleyball player with over 17 years of combined playing and coaching experience. As a player, he played in high-level competitions in Morocco and Europe. He was a two-time MVP player in Morocco and three-time best setter at the junior level. He was a champion of Morocco during his seven years with Fath Union Sport Volleyball Club (FUS). While on FUS, the team won five Moroccan King Cups. Mehdi also helped Association Sportive Sale (A.S.S) to win their First Division Championship and captained his team to the play-offs three times in a row. Mehdi was chosen to be on Moroccan Youth and Junior National Team several times. He also has experience in beach volleyball. He played several high-level tournaments in Morocco and California; he was a member of CBVA. As a coach,

According to Coach Wootten, the AD of Bishop O’Connell, “Mehdi has the passion, the expertise, and the ability to bring the girls together as a team to be greater than they are individually. His leadership can take his team to new heights.”