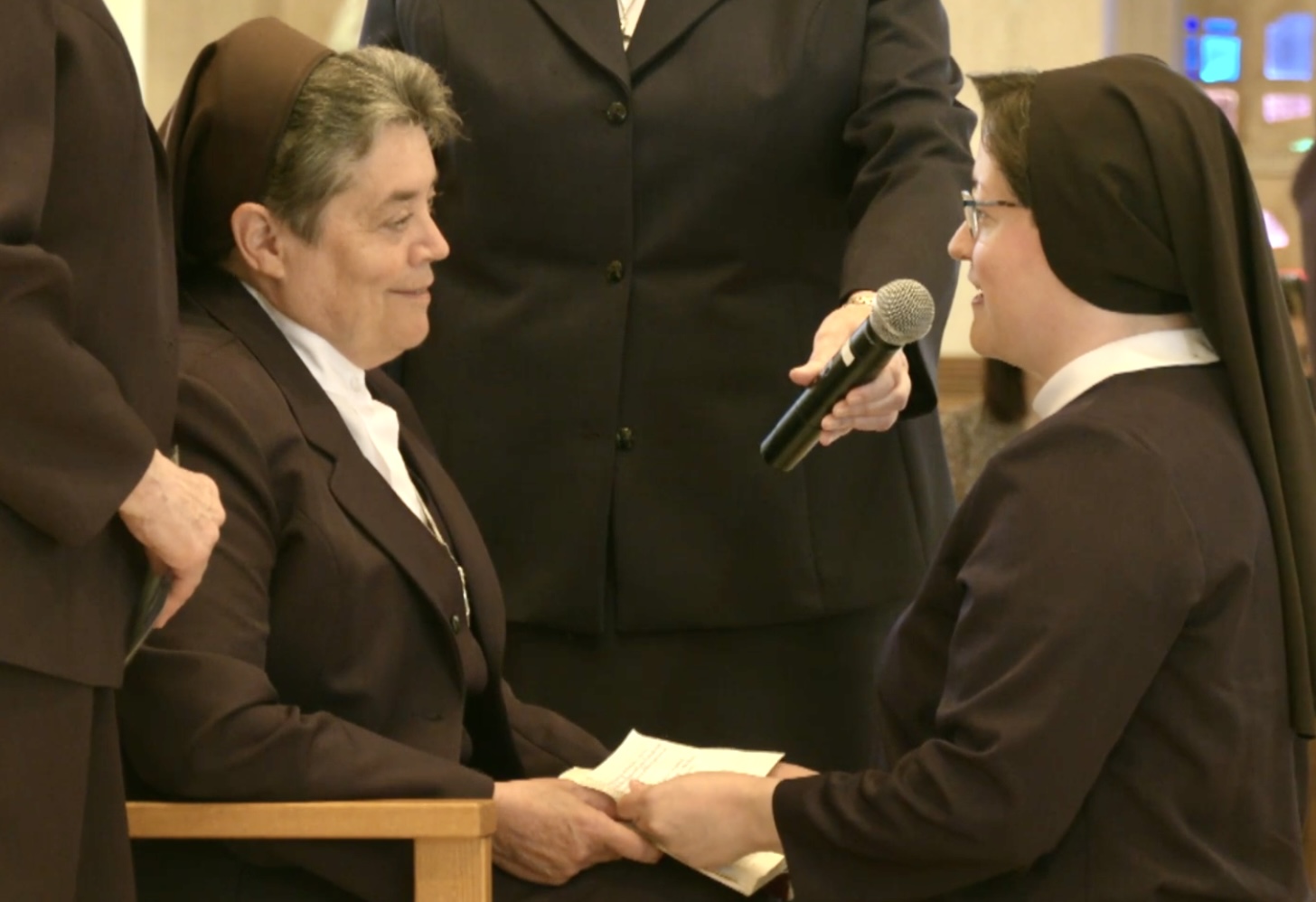 Congratulations to O'Connell religion teacher, Sister Stephanie Gabriel Tracy, IHM, who made her perpetual profession of vows with the Sisters, Servants of the Immaculate Heart of Mary. The profession liturgy was celebrated on Sunday, July 25 in Sacred Heart Chapel at Villa Maria House of Studies, the congregation's motherhouse in Malvern, Penn. Most Reverend Bruce A. Lewandowski, C.Ss.R., auxiliary bishop of Baltimore, presided and gave the homily. Sister Mary Ellen Tennity, IHM, General Superior, received the vows in the name of the Church for the congregation.

During the rite of perpetual profession, Sister Stephanie Gabriel publicly professed for life the vows of chastity, poverty and obedience in the service of the Church. In public testament to her commitment, Sister received a newly engraved ring as part of the ritual.

Sister Stephanie Gabriel is the daughter of Michael and Patricia Tracy of Manassas, Va. She grew up at All Saints Parish in the same town, and graduated from Paul VI High School. She earned a bachelor's degree in history and communications from Franciscan University of Steubenville in 2003, and a master's degree in journalism from the University of Maryland in 2004. She completed her teaching certification in secondary education at Immaculata University in 2016 and is currently working on a master's in theology and ministry at Boston College. 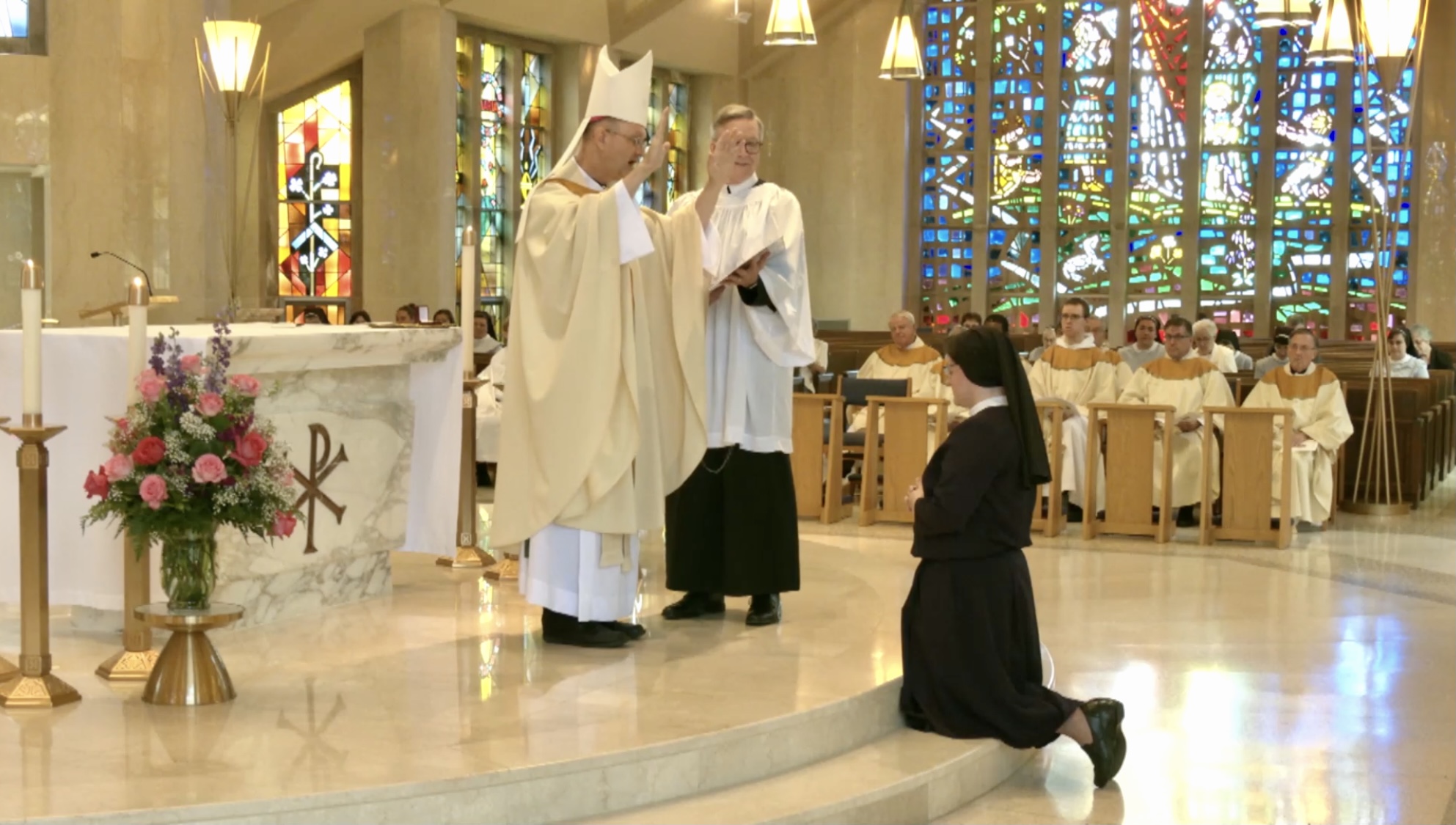