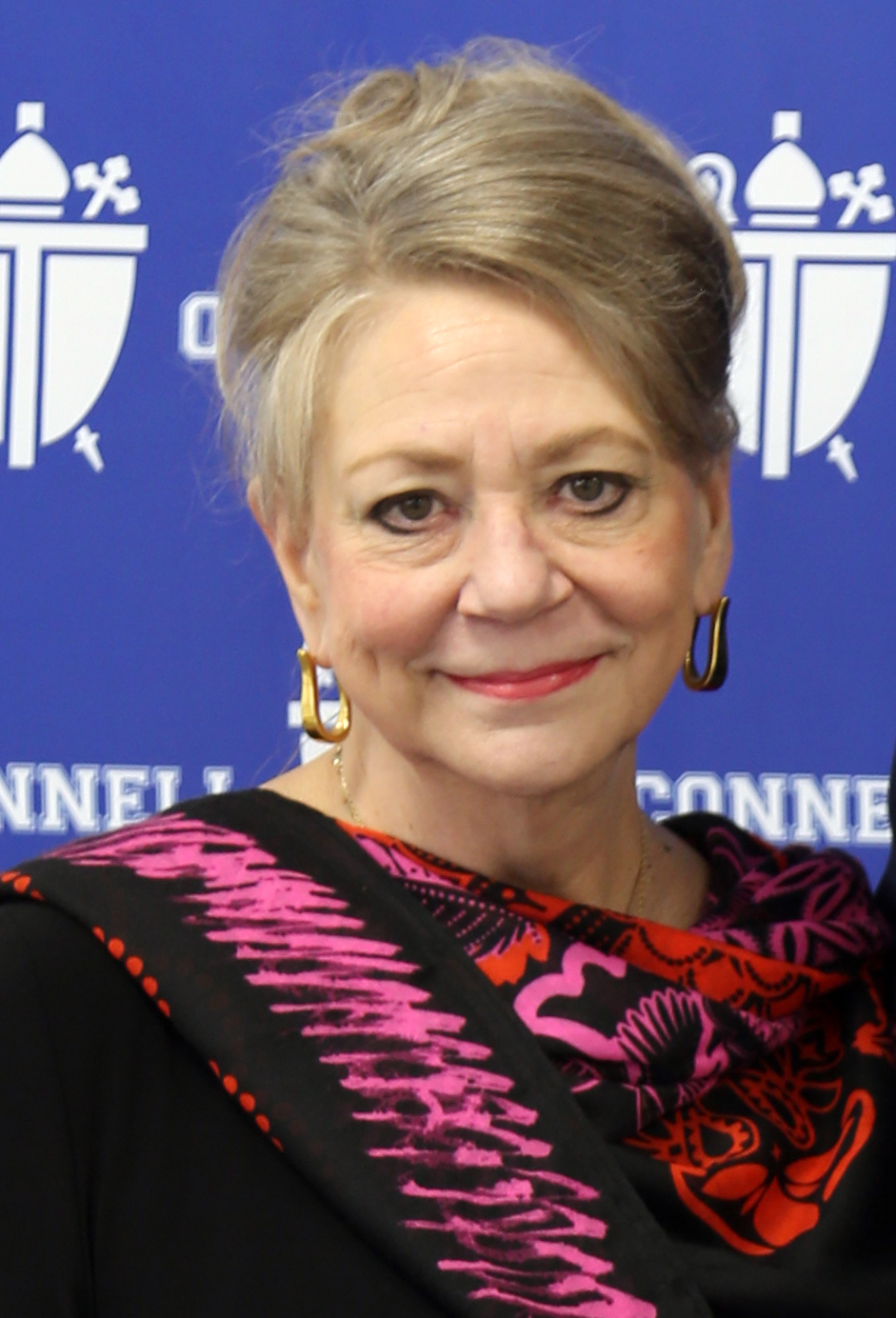 A loving wife and mother, and devoted Catholic and educator, Frau Stabile (as she was known at O'Connell) was born on June 9, 1955, in Ogden, Utah to Col. Harold Tramel and Mrs. Ilse Tramel. She spent over twelve years of her childhood in Germany. She studied at the University of Maryland, Munich campus, for two years, and received her B.A. from George Mason University with a major in German and minor in English. She received a Master's Degree of Education from the University of Virginia. Monica was the recipient of three Institute for the Development of Educational Activity fellowships, sponsored by the Kettering Foundation, to Agnes Scott College in Georgia, Loretto Heights College in Colorado, and Harvey Mudd College in California.

Monica devoted her life to education, and was passionate about inspiring students to maintain a lifelong quest to continue learning about different cultures. She taught German for more than 35 years at Bishop O'Connell High School, where she also served as a mentor and moderator to many student organizations over the years, including Best Buddies, the junior class, the Unity Council, and the German Club and Honor Society. She was a friend to many colleagues at the school and was an integral part of the faculty's hospitality committee, organizing wonderful events throughout the school year.

Earlier in her career, she taught French and English at St. Anthony's Catholic School in Falls Church. In addition to teaching, Monica led approximately 35 educational trips for high school students and alumni to Europe.

She has traveled around the world, and was among the first Americans to travel to China when she visited there in the late 1970s. Her favorite personal travel destinations were Italy and Bavaria.

Monica is survived by her husband, Dr. Daniel Stabile (a school counselor at O'Connell), her son, Daniel (class of 2001), her daughter-in-law Gina, her sister and brother-in-law, Diana and Richard, her nephews, Dave and Steve, and her grandchildren, Siena and Luca.

She will be greatly missed by her family, her colleagues, her students and her former students.

Funeral arrangements are as follows:

In the coming weeks, the Stabile family will be establishing the Monica E. Stabile World Language Scholarship Fund to support O'Connell students who demonstrate a commitment to the continued study of foreign language and culture. The family requests that in lieu of flowers, contributions may be made to the Scholarship Fund. Details regarding the Scholarship Fund will be provided in the near future.

Find out more at the Murphy Funeral home website.

Eternal rest grant unto her, O Lord, and let perpetual light shine upon her. May she rest in peace. Amen.